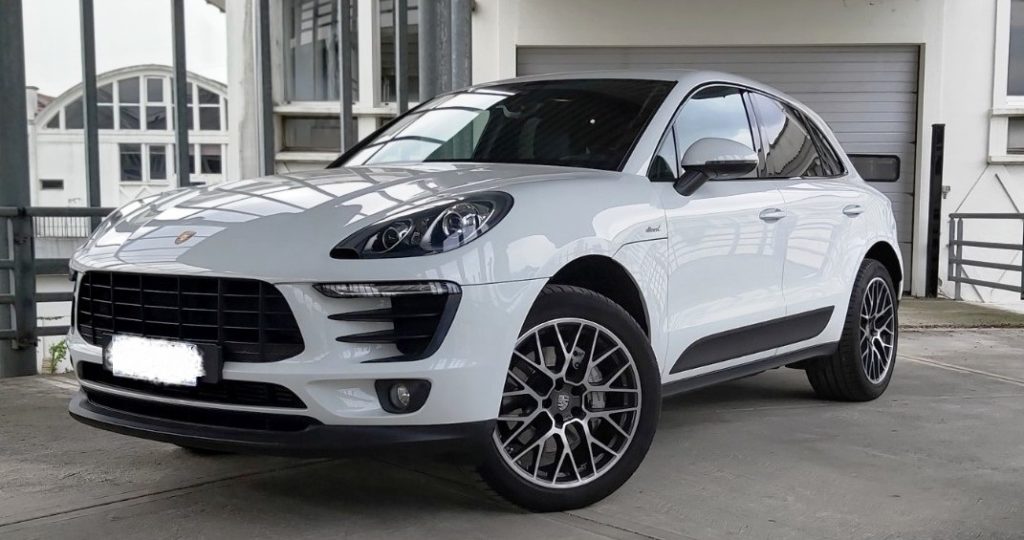 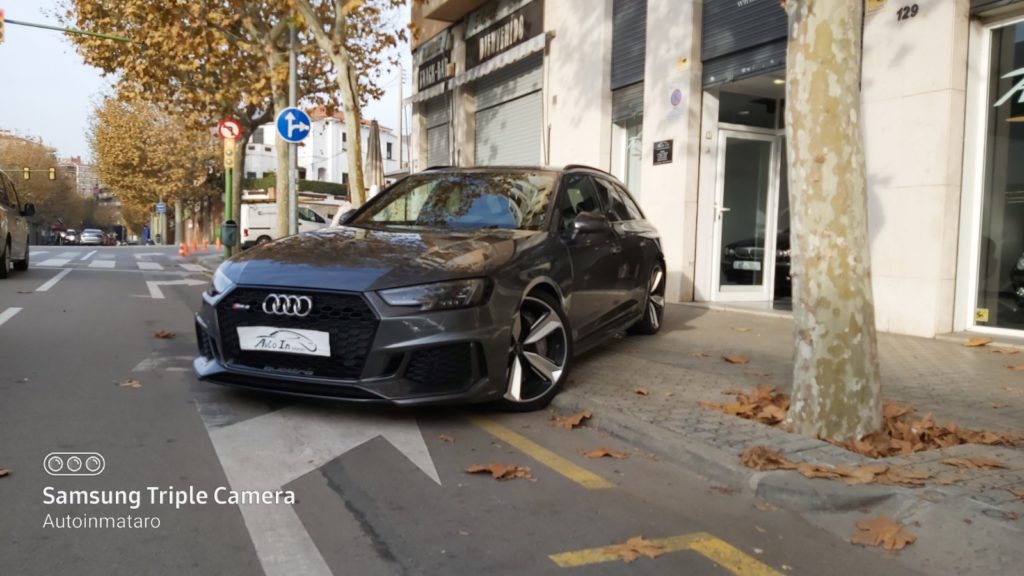 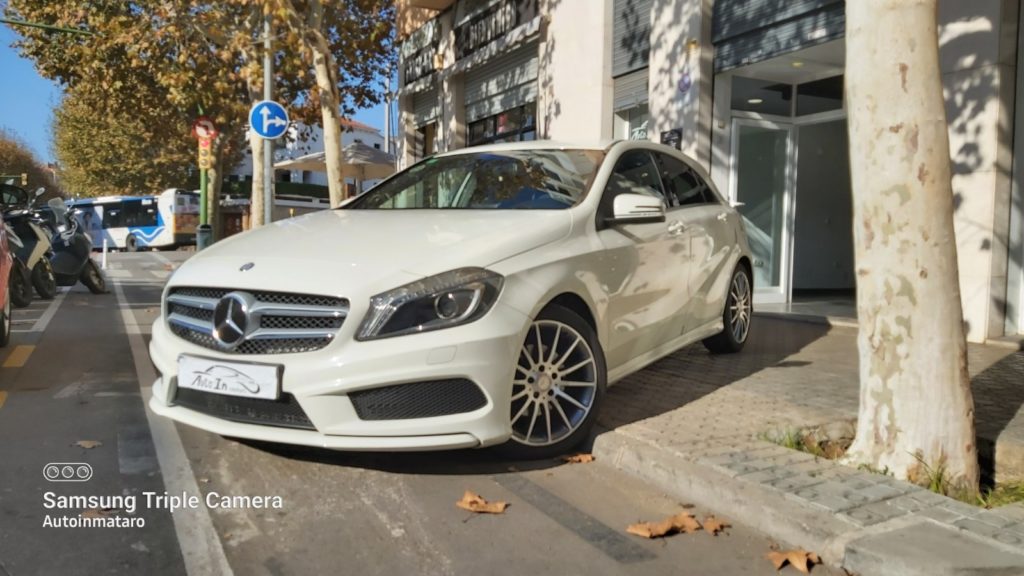 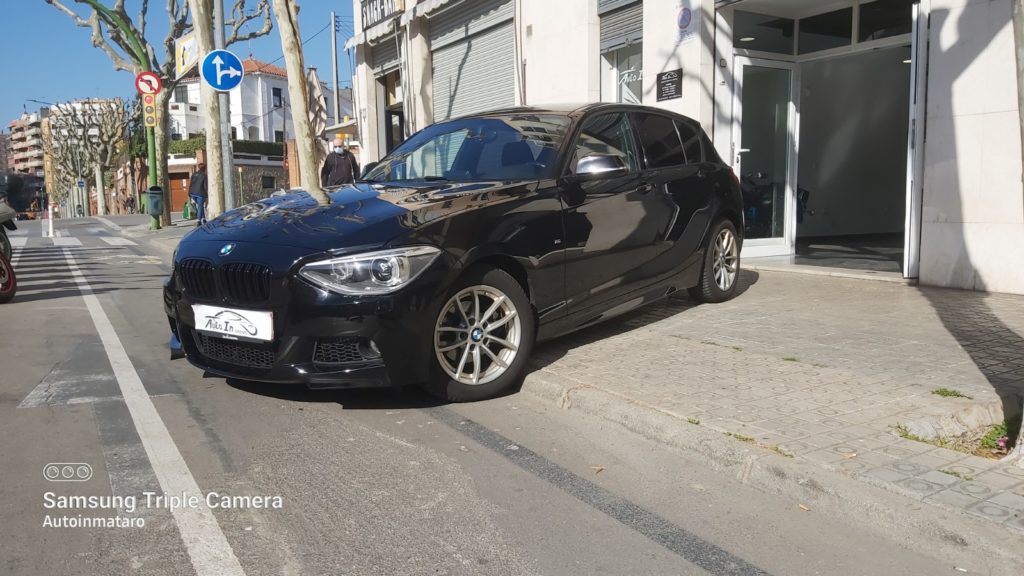 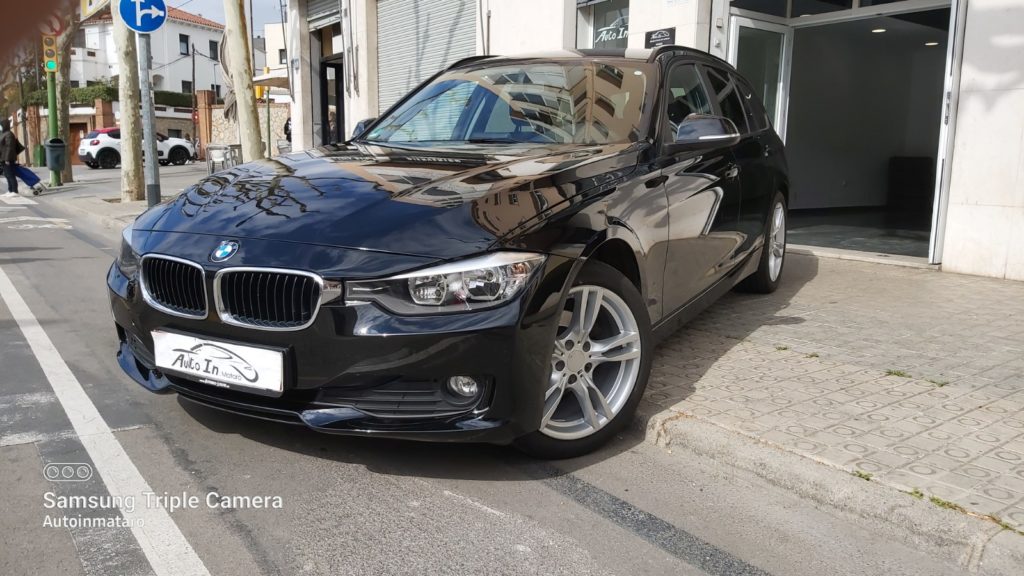 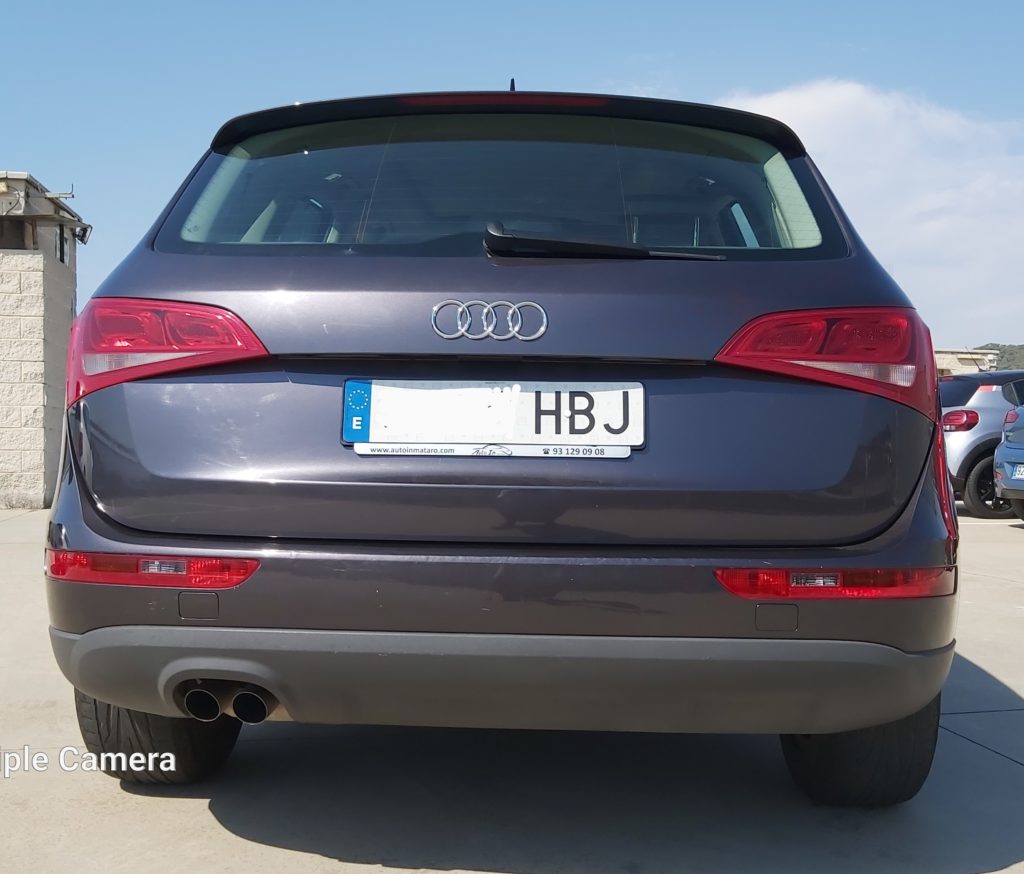 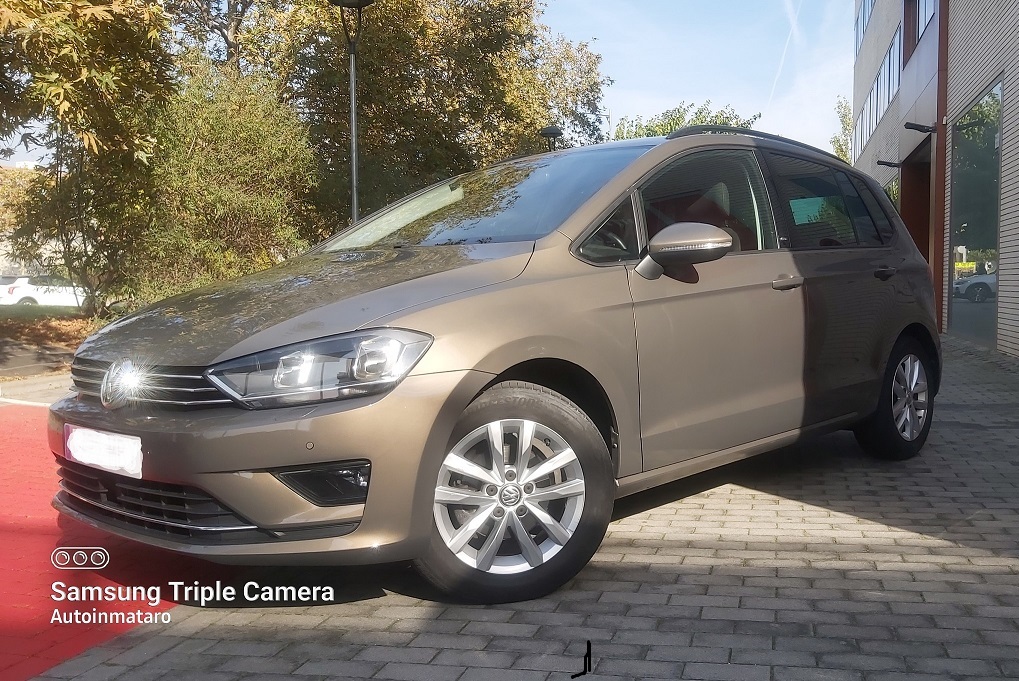 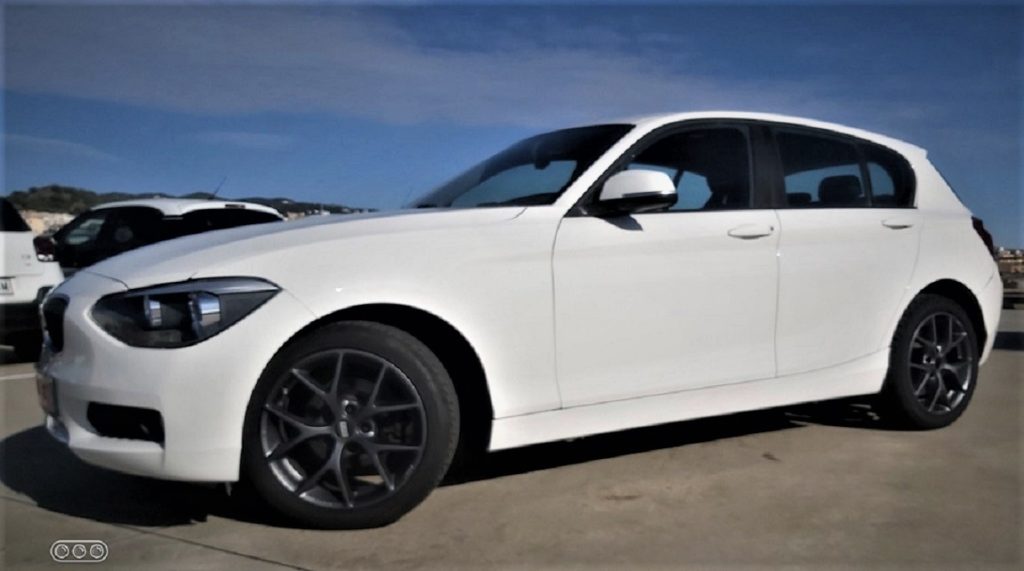 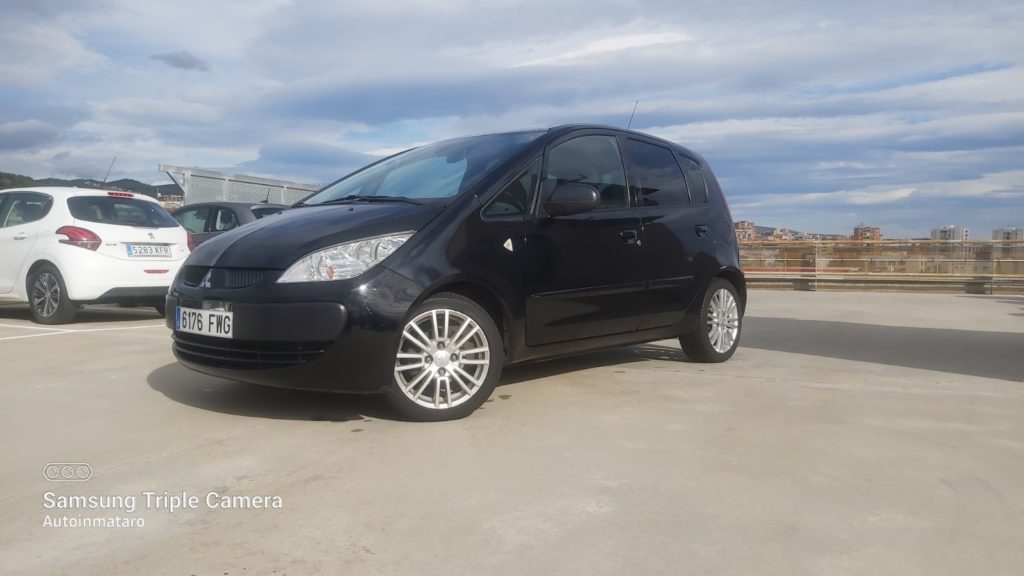 Ferrari is an Italian luxury sports car manufacturer based in Maranello. Founded by Enzo Ferrari in 1939 from the Alfa Romeo racing division as Auto Avio Costruzioni, the company built its first car in 1940. However, the start of the company as a car manufacturer is generally recognized in 1947, when completed the first car with the Ferrari brand.

In 2014, Ferrari was rated as the most powerful brand in the world by Brand Finance. In June 2018, the 1964 250 GTO became the most expensive car in history, setting an all-time record price of $ 70 million.

Fiat S.p.A. acquired 50% of Ferrari in 1969 and expanded its share to 90% in 1988. In October 2014, Fiat Chrysler Automobiles N.V. (FCA) announced its intentions to separate Ferrari S.p.A. of FCA; from the announcement, the FCA owned 90% of Ferrari. The separation began in October 2015 with a restructuring that established Ferrari NV (a company incorporated in the Netherlands) as the new controlling company of the Ferrari group and the subsequent sale by the FCA of 10% of the shares in an IPO and a Concurrent list of common actions. Stocks in the New York Stock Exchange. Through the remaining steps of the separation, FCA’s participation in the Ferrari business was distributed to FCA shareholders, and 10% remains owned by Piero Ferrari. The split was completed on January 3, 2016.

Throughout its history, the company has stood out for its continuous participation in the races, especially in Formula One, where it is the oldest and most successful racing team, with the highest number of constructors’ championships (16) and the greater number of pilot championships. victories. Ferrari road cars are generally seen as a symbol of speed, luxury and wealth.